Vysočina Region Branch of the Czech Society for Ornithology

Partners of the project:

Financing of the project:

The project is supported by the grant from Iceland, Lichtenstein and Norway (n. EHP-CZ02-OV-1-064-01-2014) with the contribution of CZK 10 870 384. The project is also co-sponsored by the Vysočina Region Branch of the Czech Society for Ornithology, University of South Bohemia in České Budějovice, ZO ČSOP Kněžice and Museum of the Highlands in Jihlava. 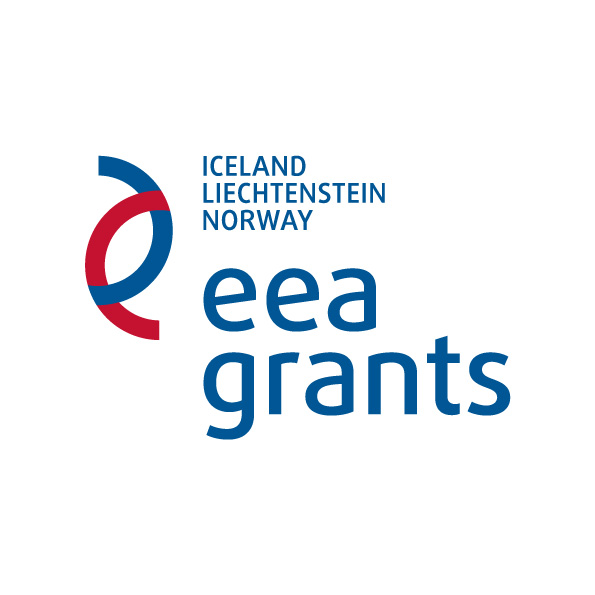 Summary of the project:

In cooperation with several other institutions and series of professionals, expert studies will be prepared in the project. The studies will deal with the following groups of organisms:

Various groups of organisms will be processed with different level of detailed information according to the current knowledge and possibilities of individual experts participating in the project. The studies will deal with the following topics:

To complete the data for the above given studies, field researches will be performed as well as processing of already published as well as not-published data and collection records. The most important localities found that still are not protected or filed by authorities will be proposed to be included in to the list of so called „filed localities of nature conservation“ that operates in the Vysočina Region and that is used mainly by the nature conservation institutions for their activities. Eventually, the project may give rise to proposals for establishment of new specially protected small areas.